Learn the best places to teach English in Japan. English teachers in Japan are both well paid and well respected. Japan has bustling Asian megacities and beautiful towns with enchantingly traditional vibes. Regardless of your preferences, Japan is an unforgettable place to start your career as an ESL teacher.

Tokyo is one of the world’s great cities and an epicenter of music, fashion, art and food. Sprawling business districts sit alongside kitsch neighborhoods such as Harajuku and the tech-mecca of Akihabara. The city flaunts its fantastically cosmopolitan culture in the trendy restaurants and bars of Shinjuku and you’re never very far away from a manicured park or resplendent square. There are both public and private opportunities when it comes to teaching English in Japan and Tokyo has the most diverse ESL scene in the country.

Known in Japan as the ‘nation’s kitchen’, Osaka is a worthy alternative to Tokyo for English teachers. As a city of almost 3 million people, Osaka has plenty to offer in the way of culture and nightlife but is less frenetic, not to mention significantly cheaper, than its larger sister, Tokyo. One of the city’s highlights is its fantastic street food where you can tuck into hearty local dishes for just a few Yen. Teaching opportunities are primarily in schools but there are a number of language centers in the city or those who have a preference for a less formal environment.

While the demand for English teachers in Kyoto is not as fervent as larger cities, working to secure a job here is more than worth the effort. Once the capital of Japan, today is the city is a seductive collection of temples and traditional architecture, surrounded by undulating mountains. Perfectly suited to ESL teachers who are seeking an authentic Japanese experience in a smaller locality away from the lights and frenzy of Tokyo and Osaka.

If your idea of heaven is tropical beaches and fresh Japanese food then Okinawa is the best place to teach English in Japan. The island is the largest of the Okinawa group located in the East China Sea and offers a fantastic insight into an often unseen Japan. Often compared to Hawaii, the crystal clear waters and pure white sand could easily be mistaken for Thailand. There are opportunities to teach in both government and international schools in this slice of Japanese paradise.

Japan’s fifth-largest city, Sapporo, is one of the country’s most popular places for ESL teachers looking to make the move to Asia. As the capital of Hokkaido, there is no shortage of amenities, nightlife or adventure. Ex-pats who live in the city also claim it has one of the best foreign communities in the country. But what makes the city truly exceptional is its mountain location. Surrounded by spectacular scenery, weekend escapes to the countryside are always on the agenda in this enviable ESL destination. 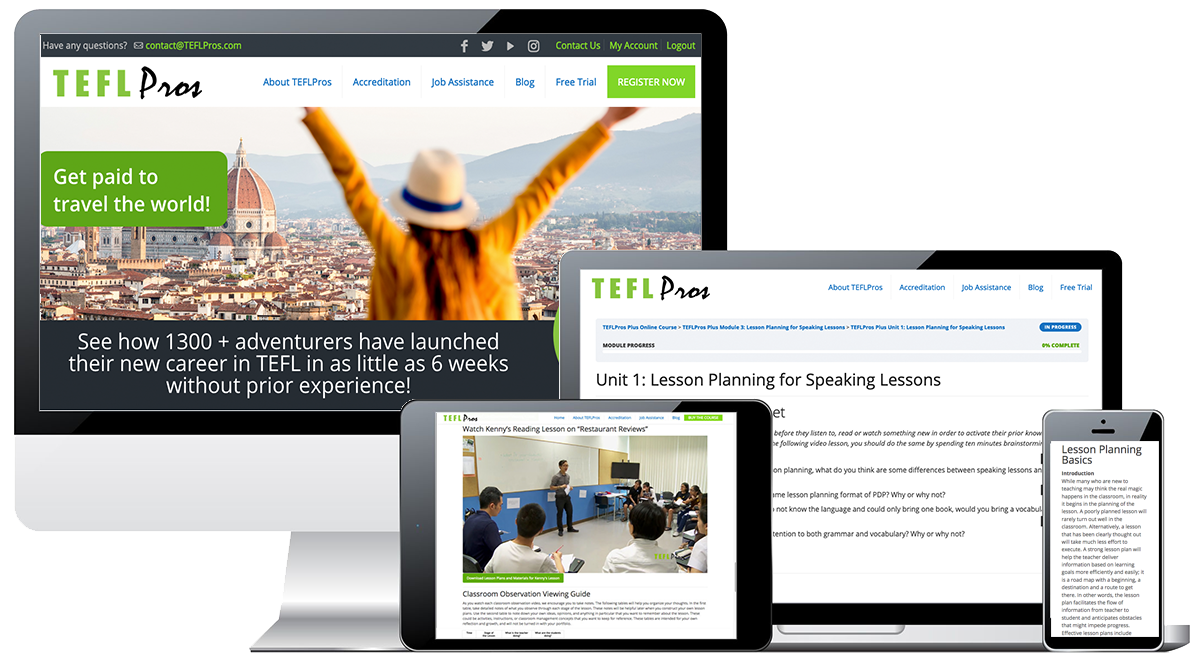